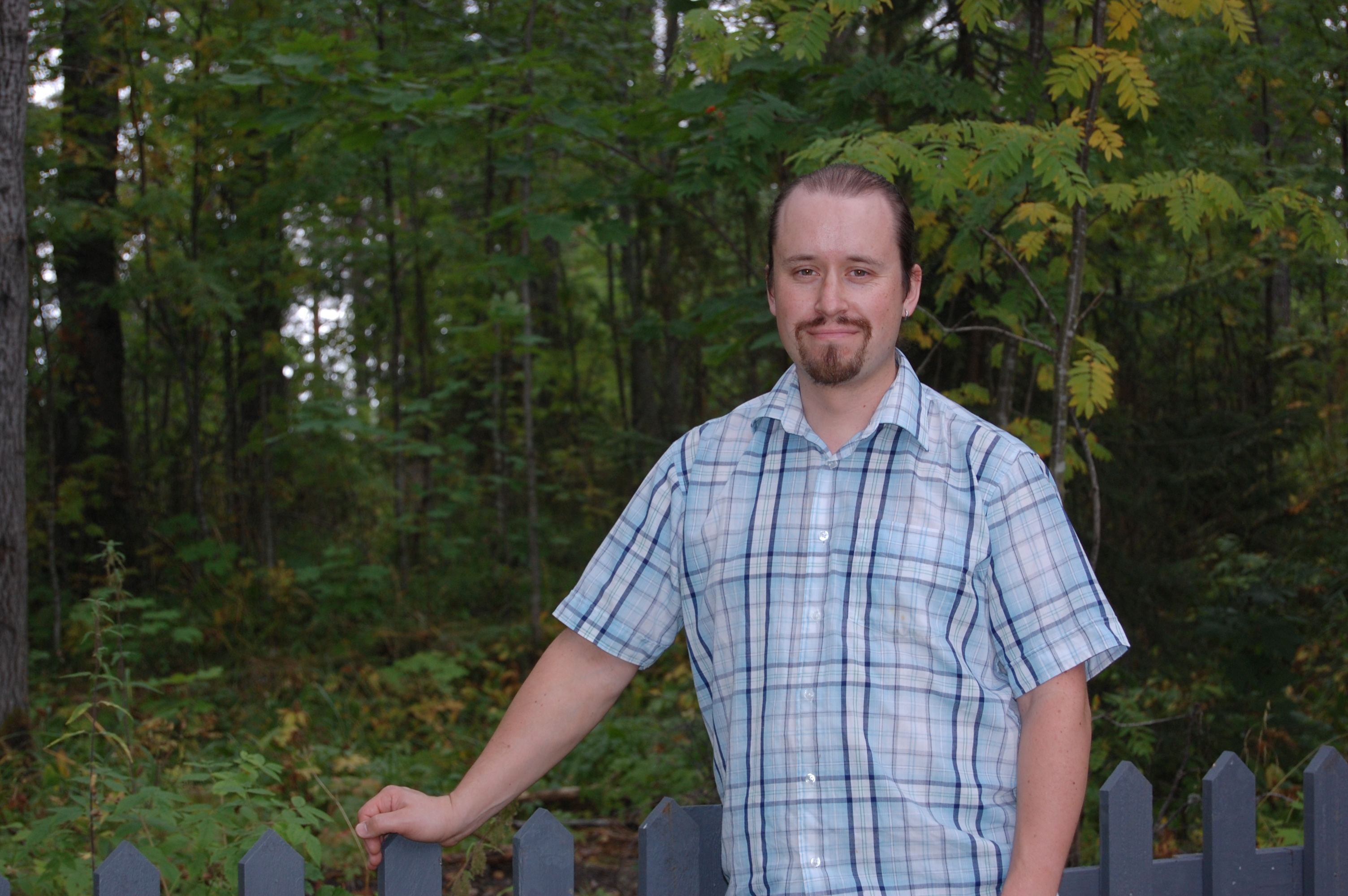 Mr. Janne Ikonen (b. in1975, in Lieksa) started his career in music with tenor horn at the Pielinen-Karjala Music Institute and in the Lieksa Youth Wind Band. Later his instruments were changed to tuba and percussions.

Mr. Janne Ikonen studies classical composing at the Sibelius Academy as a student of Erkki Jokinen and is finishing his percussion studies at the Keski-Suomen Konservatorio, Jyväskylä. He teaches drums and percussion at the University of Jyväskylä and music school of Ala-Keitele. He has been the conductor of the Jyväskylä university symphony orchestra from 1997 to 2000, the conductor of Ala-Keitele grand symphony orchestra (1998-2000), 2nd conductor of the wind band “Puhkupillit”(1995-1998), and acted as a rehearsal director and guest conductor at several wind orchestras among others the Jyväskylä city orchestra, Jyväskylä chamber orchestra, the wind band of the Finnish Air Force and the Academic Brass Band.

Ikonen acted as the regular assistant percussionist at the Jyväskylä city orchestra at 1997-2000, and has performed with several other orchestras. Mr. Janne Ikonen is from Lieksa (the host town for the world renowned Lieksa Brass Week), so his experience of brass music has started understandably at a very young age.
He started his musicians career as the Lieksa Youth Wind Orchestra 2nd euphonium and later switched to tuba. His co-operation with the LNPO and Pielisen – Karjalan music school is still vibrant, which has produced many of his youth wind orchestra compositions. Most of his compositions have originally been created for a youth orchestra and especially during the last few years he has made lots of introductory material for aspiring young bands.

Since 2003 Mr Ikonen has lived and worked in Rantasalmi. He has educated and conducted several orchestras and ensembles, and has worked as a teacher in different schools and institutes.

Mr Ikonen has played percussion in various symphony orhestras (e.g. the philharmonic orchestras of Jyväskylä, Oulu, Joensuu and Mikkeli) and in several military bands. He is performing regularly with different ensembles.
Mr Ikonen had his first composition concert during Lieksa Brass Week in 2003. Most of his works are composed for wind and brass bands. Additionally he has composed i.a. three musicals, chamber music and has made a great number of arrangements for different ensembles. 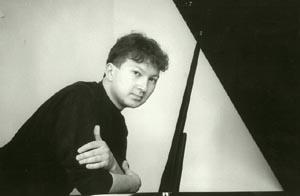 has an output spanning many styles from jazz to classical. He began his career as a jazz pianist, conductor and composer-arranger and has been a key member of UMO Jazz Orchestra for a long time. More recently, he has expanded into concert music, writing a wide range of works from pedagogical pieces to an opera. Although the majority of the more than 100 in his composition catalogue belong to the domain of classical music, big band works are a major part of his output. His most important pieces for Wind Orchestra are OFFSET (Blosari) and Two Sheets (Blosari).

started his musical studies with the piano at the music conservatory of Salto, Uruguay, from where he moved on to study composing and conducting to the Kolisher conservatory in Montevideo. His musical interests where from an early stage directed towards impressionism, ekspressionism and jazz. Hence, his music has delicate shades of all these branches of music.

When working as a conductor for tv and radio of Montevideo, Luis Pasquet conducted various musical styles together with top guest soloists like Josephine Baker and Maurice Chevalier.

One of his definitive strengths in the branch of Jazz is his wide control of different styles of jazz: new orleans, chicago, dixieland, New York high-brow, swing, bebop and cool. This wide palette he has had for display for example in the Davenport Five-quintet he has founded.
Davenport Five performed together with jazz-greats like Louis Armstrongin and Ella Fitzgerald.